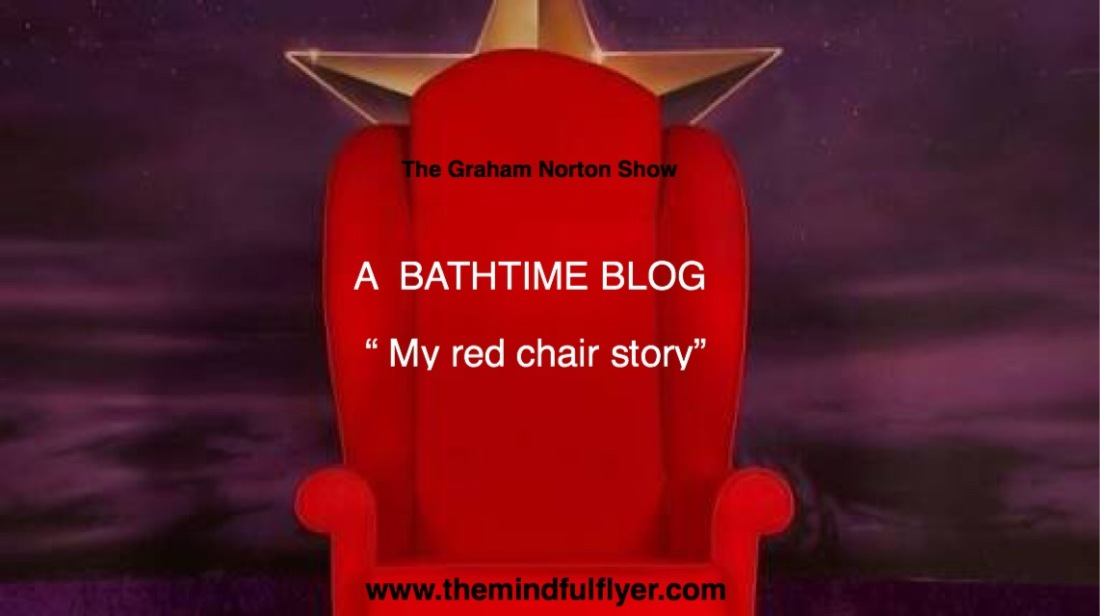 I love the Graham Norton Show, in particular the stories told or half told on the red chair.
I was heading to London, so I looked at how I could be an audience member. Part of the online application requires a “story” for the red chair.
Well how to choose? I have so many stories ( hence Im writing blogs).
Plus unfortunately I am notorious for making “ a short story long” and often get prompted by friends , HURRY UP, GET TO THE POINT!
This meant I had to pick a story that I could not go off on some tangent and get tipped off the chair before I even got started.
I had lunch with the “girls”, my harshest critics and tested a few stories on them, I was reminded in the middle of retelling some, it was not a three hour show!
A few charddys later and lots of laughing at my expense, this is the story that was voted by all… Im not sure its funny on paper or without alcohol, but here it is…

I was working as a landscape gardener at a property whose owners had a small white fluffy dog called “Phoebe” . She should have been called “Houdini” because if I ever left the side gate open even a millimetre she would escape. I don’t know why she hated home so much but I lost count of the number of times I had to chase down the road after her in my steel capped boots, yelling her name, for her just to look at me and then just keep running opposite direction.  I hated Phoebe.
One day I had been meticulous with the gate, and I thought I had kept an eye on all the other areas she had tried escaping by digging her way out.
I didn’t see her when I left but was confident she hadn’t escaped on my watch.
I drove off in my van heading home, I drove past the park and a huge sports oval and to my horror I spotted Phoebe in the centre of the oval, I pulled up on the verge immediately and ran towards her. I decided not to yell her name this time as it usually made her bolt quicker and so managed to pick her up and put her in the van in record time. I drove back to her home and opened the side gate to lock her back in, but there behind the gate was PHOEBE!

Oh my God , I had snatched some poor unsuspecting dog who was having an innocent walk with its owner, who was probably frantic with worry by now.

In my defense the dog I had “dognapped” was Phoebes double, small , white and fluffy! 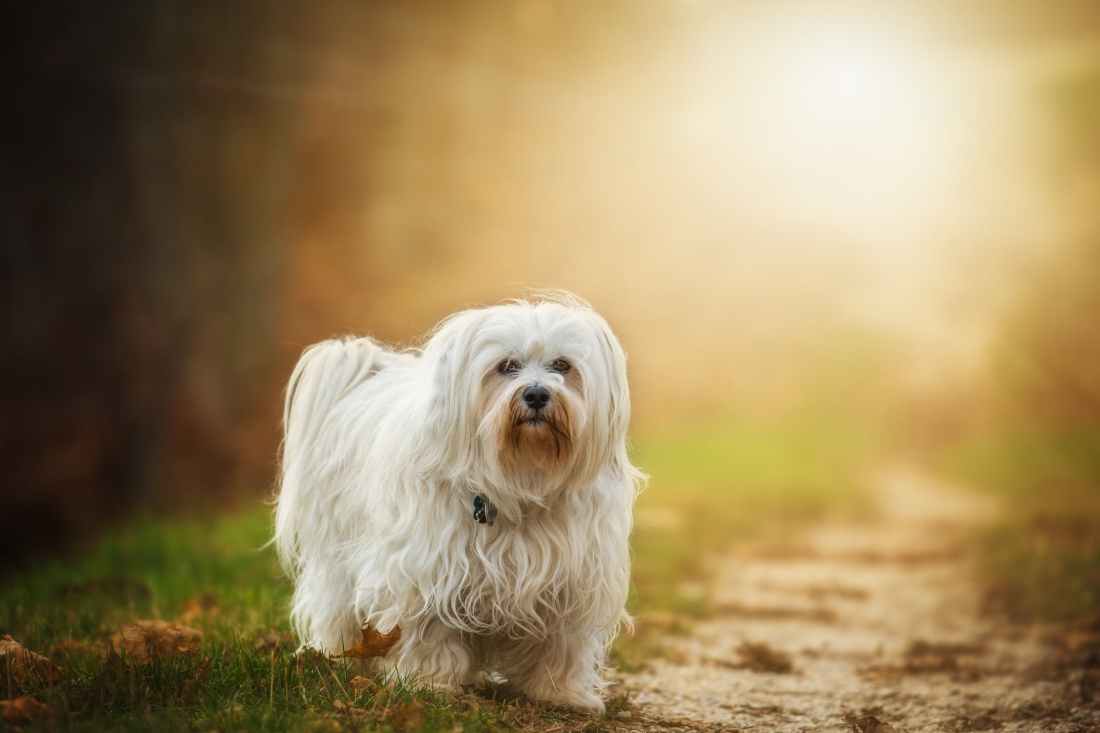 “Not Phoebe” seen one , seen them all!

I hurriedly put the strange dog back in my van , drove back to park and bundled the poor dog out before its owner could spot me and report me for “dognapping” and sped off into the distance, my heart racing and my feet killing me from running in steel capped boots.

I hope owner and dog were reunited.

Did I say how much I hate Phoebe?

The BBC liked my story and I was shortlisted to be in the audience but alas when I got to London, Graham Norton was on his summer break!

3 thoughts on “A BATHTIME BLOG : My Red Chair Story”